I was just listening to 'A Second Chance' with Gina Kane about a sociopathic husband. I had been picturing myself with a boyfriend and realized that I couldn't watch movies on a TV screen with a new potential boyfriend. Why? Because my last boyfriend, over 25 years ago, slammed my head against his car. I suffered a minor head injury from it. Freaky. Something I'll have to keep in mind. I don't believe in watching a lot of television because I think it takes away from productive time. If there is a favorite or scheduled show to watch, 2 hrs. tops, I would accept that.
Just a thought to share. Much love! ❤️ 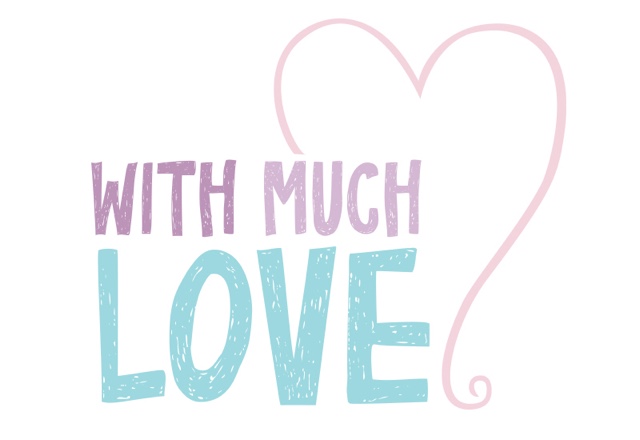 Posted by lorijeanfinnilainthekitchen at 10:14 PM