Vote to Get Cathy in Office

A song that I was so inclined to redo!!!
Posted by lorijeaninthekitchen at 3:00 PM No comments: 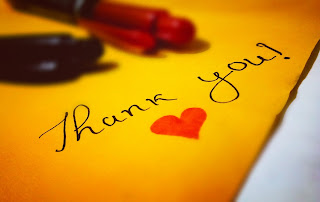 Email ThisBlogThis!Share to TwitterShare to FacebookShare to Pinterest
Labels: #lyrics 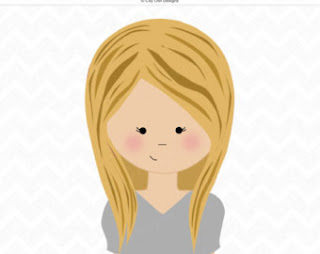 Posted by lorijeaninthekitchen at 8:53 AM No comments:

I was able to get the lyrics lined up to what actually happened to me when I was taken at 17 taken by an abusive boyfriend at the time to an abortion clinic and bound without my parents along with many other little girls. One of my favorite French fairy tale books was "Madeline" given to me by my French grandmother. The smallest character in the book was Madeline. I was always so small because I almost died from convulsions when I was a toddler - I had a hard time eating and digesting food and wasn't growing after that for a long time.
I was in shock after I was drugged that day and had my baby taken from my body after its necked was cracked because I was too far along and thrown into a trash can when I was walked into a room with all these other little girls lined up perfectly exactly tucked into sleeping beds; I almost died from bleeding to death but one of the girls spooked at the counselor that was letting me bleed out so I got stuffed with a towel when the counselor had to second guess her action.

Illustration Courtesy Ludwig Bemelmans ( It looked French to me where my grandmother would make me walk straight and tall into our Catholic Church on Sundays dressed perfectly with white gloves down the main isle when I stayed over).

there were ten little girls

that would never reveal

how they really feel

they were bound to be

lined up in a row

There were sleeping little beauties

Posted by lorijeaninthekitchen at 8:44 PM No comments:

The story of  my baby killed during a force abortion with all the other little girls there lined up with me with no parents forced against our wills. 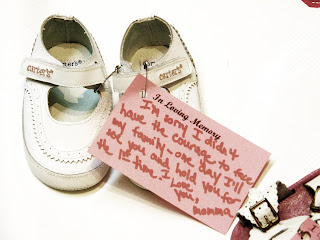 Posted by lorijeaninthekitchen at 11:30 PM No comments: