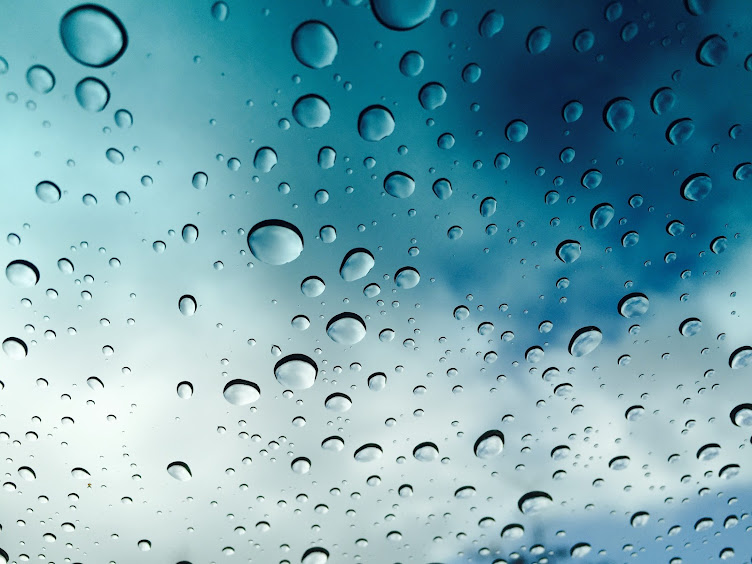 So excited!!! I just got my first Spotify Artist Paycheck!!!! I'm finally getting my money again. I know this looks small but I used to get mad when I would get 100 of these .01 payments because I was insulted; I didn't understand the streaming digital pay chart, that was good. Now I'm just happy to be getting my own payments again after such a long struggle of getting mixed up with another artist under my name. Yeah! Thanks Spotify for saving me. 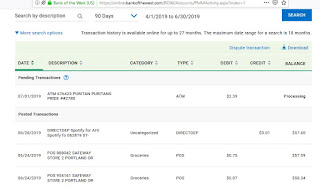 Posted by lorijeanfinnilainthekitchen at 9:49 PM No comments:

Lori Jean Finnila Singing Online at
Concert Window
https://www.concertwindow.com/lorijean
Guns Pulled, a new song singing her experience with gun violence, supporting women in volatile situations.
So Damned, a song about reflecting on a situation that seemingly can't be reversed.
Never Thought of You, her birthday release this year WW digitally about finding love in the least expected places.
Songs can be heard and downloaded at her Soundcloud under Lori Jean.
https://m.soundcloud.com/lori-jean-230919722 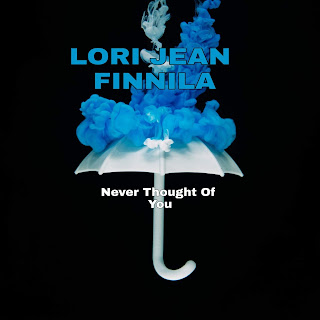 Photo by rawpixel.com from Pexels 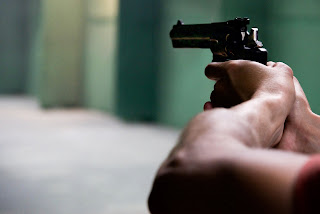 Photo by Skitterphoto from Pexels
Posted by lorijeanfinnilainthekitchen at 11:55 AM No comments: 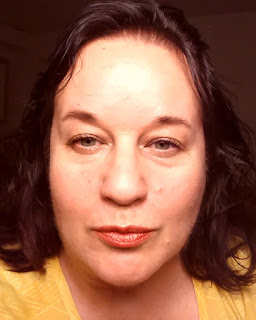 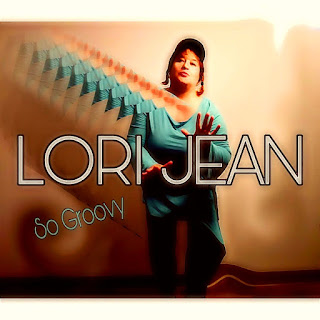 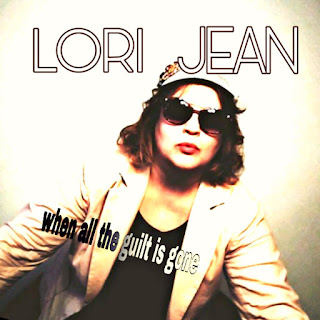 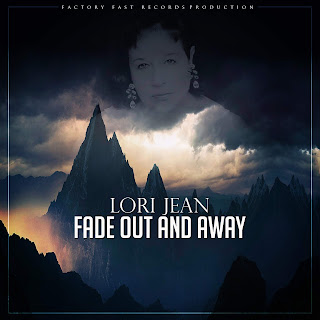 A thanks to Factory Fast Records for inspiring this album.

Posted by lorijeanfinnilainthekitchen at 2:59 PM No comments: 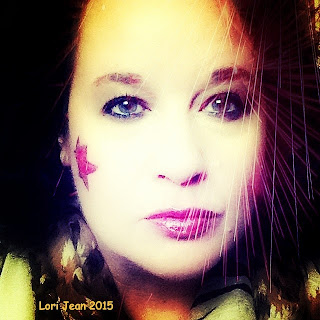 Posted by lorijeanfinnilainthekitchen at 7:44 PM No comments:

So excited! Come listen to me tomorrow with my rockin' music on Scotland really cool XRP Radio where you can buy my music as well. 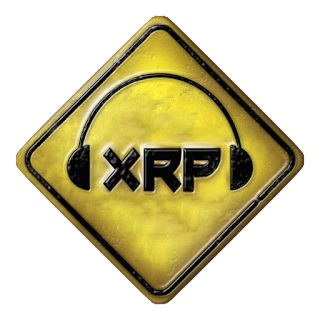 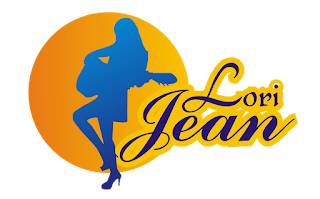 Posted by lorijeanfinnilainthekitchen at 11:58 PM No comments:

Happy to have my year-end projects completed where I submit them to distributors for publishing early in the following year and to MTV. Now I can have fun and watch movies and read my favorite books, and cook of course with my new Keto/Paleo recipes. I got about 11 free ebooks from Amazon.com. You should check it out. And of course be open to where you can find love in the least expected places which is the theme to "Never Thought Of You." "So Damned" is not being able to face going outside of your home. 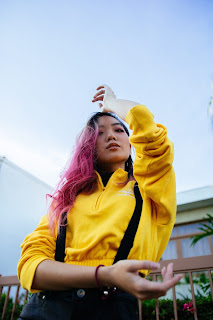 Photo by Pedro Sandrini from Pexels

Posted by lorijeanfinnilainthekitchen at 12:50 PM No comments:

This is a draft of "Guns Pulled" my gun shot survivor story.

Verse
The hole with fire
Red, yellow, orange
Fired at my face
You yelled I wasn't gonna leave
I turned
Space between my mind and cracked bone was at an alignment
I ran to get free
This was the only thing
That pulled me away from you 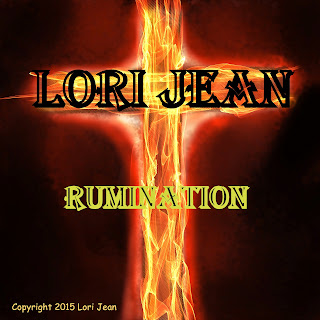 Posted by lorijeanfinnilainthekitchen at 8:43 PM No comments:

Check me out here at The Rock n Roll Music Company of Boston!!!!

Also check out my updated Bio! Couldn't get it in at my EPK but I'm still working on it. For a download of the bio go here:

Lori Jean is a Royal Blood Award Winning Singer and Songwriter supporting domestic violence victims and stopping gun violence, 17' winner and Executives Award Nominee 19'  from The Akademia Music Awards for her talent and dedication to her music. She is an MTV Italia Showcased Artist for her lyrics and continues to work toward a video there. A survivor herself with a fracture on her left side and gun impacts on her right she had angels coming to her when fighting for her life when she would write of other victims - eventually the music came to her and saved her life, literally - physically. The beats woke her head up when she felt herself constantly slipping away at night during rest.  Her unique style came to her from being a survivor, complimenting the changing world with her lyrics.

She grew up singing to WRKO AM Rock Station's music in MA driving her family crazy screaming her vocals to "Benny and the Jets" by Elton John. She found her rock love in station WTYT960 AM Rock Station replicating her voice onto their airways much more pleasantly.
First full sentence for Mom to plz play a record when her mom would have her nap on the linoleum floor below her, her head resting to the beats. She didn't miss a song after running from abuse the first time in her early twenties with her Sony headphones glued to her head. Being able to photograph so many different musical styles in her head she became progressive in her style.

Lori Jean produces her own music and videos at her Vevo and YouTube channel and music at her Artist Page at Spotify, at WTYT 960 AM Rock Station, 7 Digital, featured at Spain's This is Only Rock Radio, Seattle Wave Radio, Good Sounds Radio, featured Artist at Smile Radio, Catorweb Radio, Scotland's XRP Radio, Tidal, iHeartRadio, featured at Pete's Rock News and Views, and The Rock n Roll Music Company in Boston, and at Soundcloud.

Lori Jean wants to produce life through stories and music. She releases songs about stalking, domestic violence, child molestation and losing love in your heart from abuse and feeling guilt from this. Watch for the latest Spotify releases.  You Have the Wrong Girl, (about stalking) was released June 19, 2018 and also under a video at her Vevo channel. Also more coming up from her royal blood in Royally Correct - works in progress as she writes to her son from his pain when they ran from abuse in "My Tears Turn To Falls." 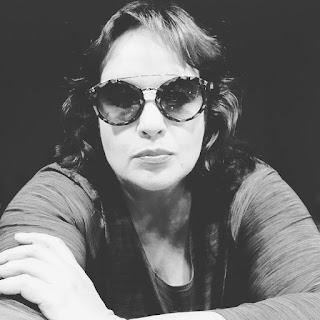 Posted by lorijeanfinnilainthekitchen at 2:45 PM No comments: 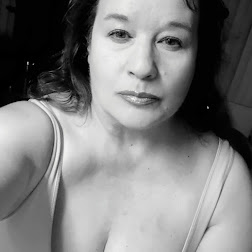