Lately I’ve been drawn to comedy. Only because, I think, each time I wrote I felt others taking my credit. Apparently I have become so controversial that this happens. So I try and mix the joy in my life with peculiar combining them together for unique experiences that no one else can. I do this in hopes that my abusers, or non well wishes can't compensate emotionally from my writing.

I would like to explore a fictional type memoir after reading But Enough About Me. We all cringe to the real artifacts of a memoir and stand back to it. After reading Slouching Toward Bethlehem I had parts of my life pop up that I felt were interesting growing up in the 60’s. I could see how they could be recreated coming from someone else yet still being affective, and perhaps a movie in there as well. It seems a bit trickier as a screenplay where the visual you can't lie to such an emotional impact of some of the times  in this era. If I want to exaggerate an emotion to make a story, you can't. This concerns me with this kind of writing. Since I only know writing about me or my experiences the unique and impactful have to be sincerely done. I like the war-themed hippi days. I can remember my grandad talking to his Veteran neighbor pal. My grandma would play French music and hide it as I would get into it. News was not represented in our house and politics not discussed during a horrible time of war that impacted my raising. Rules were set to protect me but I never understood why completely until now. Kids of that generation older than I were lost to waste. Taking dreaded jobs of responsibility because it being too late in life and dying to misery to this. I have to say, I appreciate the choices that I have now.

Two actions would be to create an animated child of disbelief of horror, portray adults who work hard to hide this, and then jumping in and out of the situations I’ve mentioned and add to it. I think it shows so much love. Maybe this little girl can show how much she loves them in the end as she grows up by showing them her love. I wrote some cute songs for both sets of grandparents. One is called, Grandma Farinha, for my only surviving grandparent on my mom’s side conveying the attention the family put into my mental stimulation of my brain after convulsions as a child. The other is Super Lady, for my French and Finnish meme and pepe who showed me the power of love in a couple. It's a cute corny song of a couple growing old on a swing together remembering them in the front yard on theirs. The thing creaked as I write about it. But my meme would put perfume in her kitchen cleaners to get my grandpa’s attention and then I’d see them dart off and look over to see if I’d noticed at 3 or 4 years of age. I used a modern day mom in the beginning asking for a break of making peanut butter and jelly sandwiches to fly away in emotion or literally with her love. I think that's a pretty good start. I’m kind of excited. 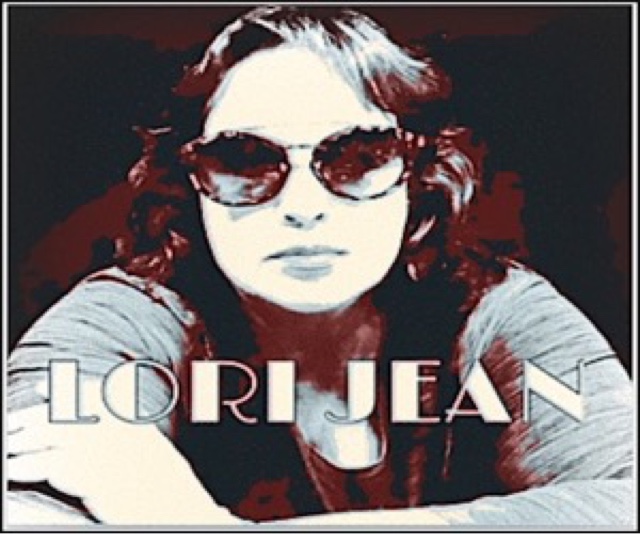