My accomplishments up to Today #waltdisney #dreams #pain #lorijean

I was born into a culture and world that a woman is opposed to expression unless monitored. I have a hair loss area that sits lonely on my left side of my head waiting to be heard from while the actual injury further up hears the sounds and tries to repair-still five years later. My head hurts from the water in the shower hitting it, almost to the pain of me wanting to cry. The many thrusts that cracked my skull in an almost 3-year period simultaneously while I asleep from it's intendor who would find its way in among all the chairs and extra security locks on the doors.
But I expressed. And though I couldn't talk about my personal work at that time for many reasons-not connecting creatively for one, or meaning, I've found it in my work today. My songs, sound, music, and stories enchant me. My dad and I would sit and watch Walt as he introduced his Disney pictures every Sunday. I would watch him pop popcorn in a pan so skillfully. It always taste the best. There were very few kernels on the bottom. He make one big huge bowl in our biggest white mixing bowl and give us kids each a cereal bowl of it. I only saw him and I. My favorite at the Drive-in was his one and only movie, Snow White and the Seven Dwarfs. I was waiting for my prince to get me. Though he hasn't come, I find magic, fantasy, and fairytale in my music that I express and make myself. I thank the legends like Walt that gave this little girl hopes and dreams to hang on.
I hope my head continues to heal. I still am outside of the norm more than others I know. Maybe I always will be. But if God allows me to live, than what MAGIC he has come given to me to share!
Photo credits: Snow White and the Seven Dwarfs
Photo courtesy of DPNC Environmental Educations
Walt Disney
Photo courtesy of Creative Tools
I definitely dream it! I have my whole life. ❤️ 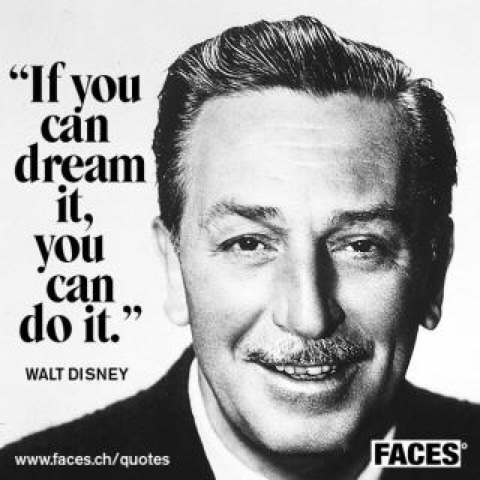 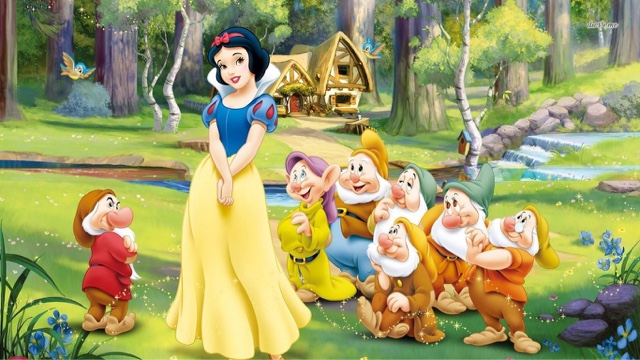 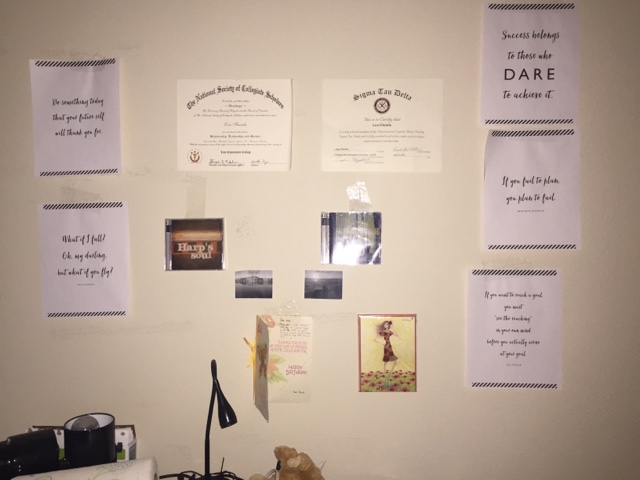 Posted by lorijeanfinnilainthekitchen at 4:43 PM