I want to thank the 'one' girl that stirred in concern and opened her eyes to see and hear what was going on to me in the unlawful forced, drugged, hostage held abortion clinic that murdered by baby at 17. She was so scared. The counselor woman that was letting me bleed to death as I screamed and cried gave her a stern, scarry, reprimanded-orderly look and she hurriedly closed her eyes and put her head back in place as it was in the pillow. The other girls there I'm sure heard too. I can see even clearer now the fright that was instilled not only in me but these other girls. Were they from group homes? I've heard of forced dupo. Little girls in the streets that were being forced? I a Catholic girl who was being swept away from my home for that day-unknowingly what was to occur. I knew I was being forced through extra measures of a paid for by wealthy family with a grandfather cop who had given me threatening looks from that day forward. Just the same as the town of the grandson with a cop to a disturbed look of my sexual visual as he caught the young man who got me pregnant taking advantage of me-the young man telling the cop that he was the grandson of the cop after being yelled at-now all eyes were in me-with discust too.
The counselor woman worriedly after that and stuffed a towel in my private area to stop the bleeding. She had been yelling at me to shut up before contemplating not doing that very action and looking around to see if anyone would notice.
This story needs to be told, even if the clout from the parents brings its greatest strength. Let our babies go to heaven. 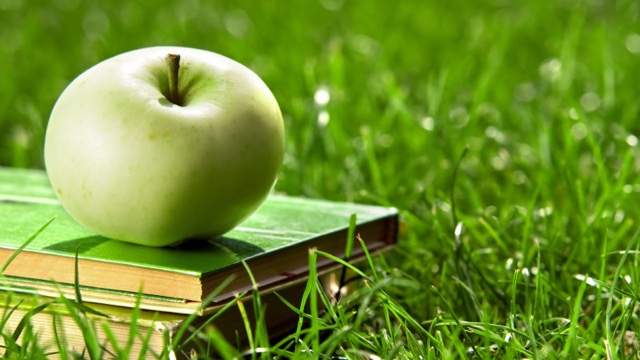 Posted by lorijeanfinnilainthekitchen at 6:42 PM