Begin the Celebration With Me!! Ends April 30th

Begin with me now!!  Celebrate 🎊


Portuguese Singer and Songwriter, Lori Jean, has been picked and displayed by music media while being discovered as a top charts artists for her songs, "Resurrect My Home" and "What About Good Old Eve," and as a solo artist by Factory Fast Records. After so many years, the true essence of who she really is is revealed in a solo CD titled "Lori Jean" being released by Factory Fast Records this year. Watch for her performances in LA and West Hollywood. 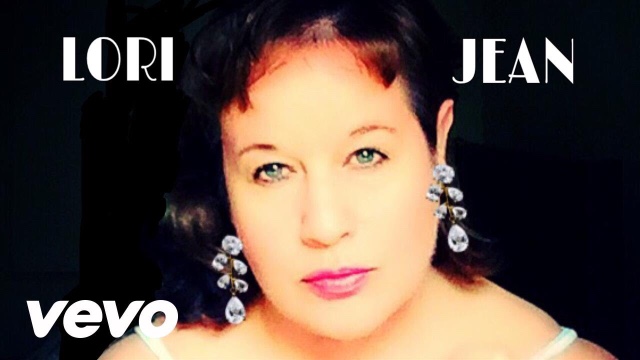 Posted by lorijeanfinnilainthekitchen at 5:40 PM